By advocating non-compliance and resistance, the nascent Resist movement is calling into question the legitimacy of this administration’s authority. Such erosion of government authority is intolerable to any state, particularly one with a long history of disrupting social movements. As such, Resist will be a target for state disruption, either through direct targeting of visible leadership or by disrupting specific relationships and associations within the movement.

By existing within a legal framework, grassroots nonprofits are particularly vulnerable to disruption. The drive to oppose unjust policies, in conjunction with limited capacity and burdensome regulations, can quickly lead to (real or alleged) “non-compliance”. This can lead to lawsuits, audits and/or loss of funding, disrupting their operations—a DDOS IRL. This is an everyday reality of working within a legal framework, but a clear weakness for the Resist movement, that appears to be gravitating towards the authenticity that grassroots leadership brings. 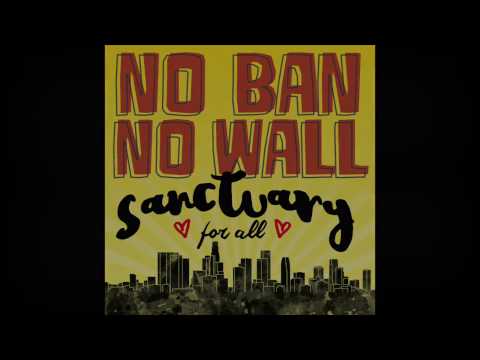